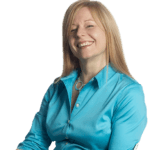 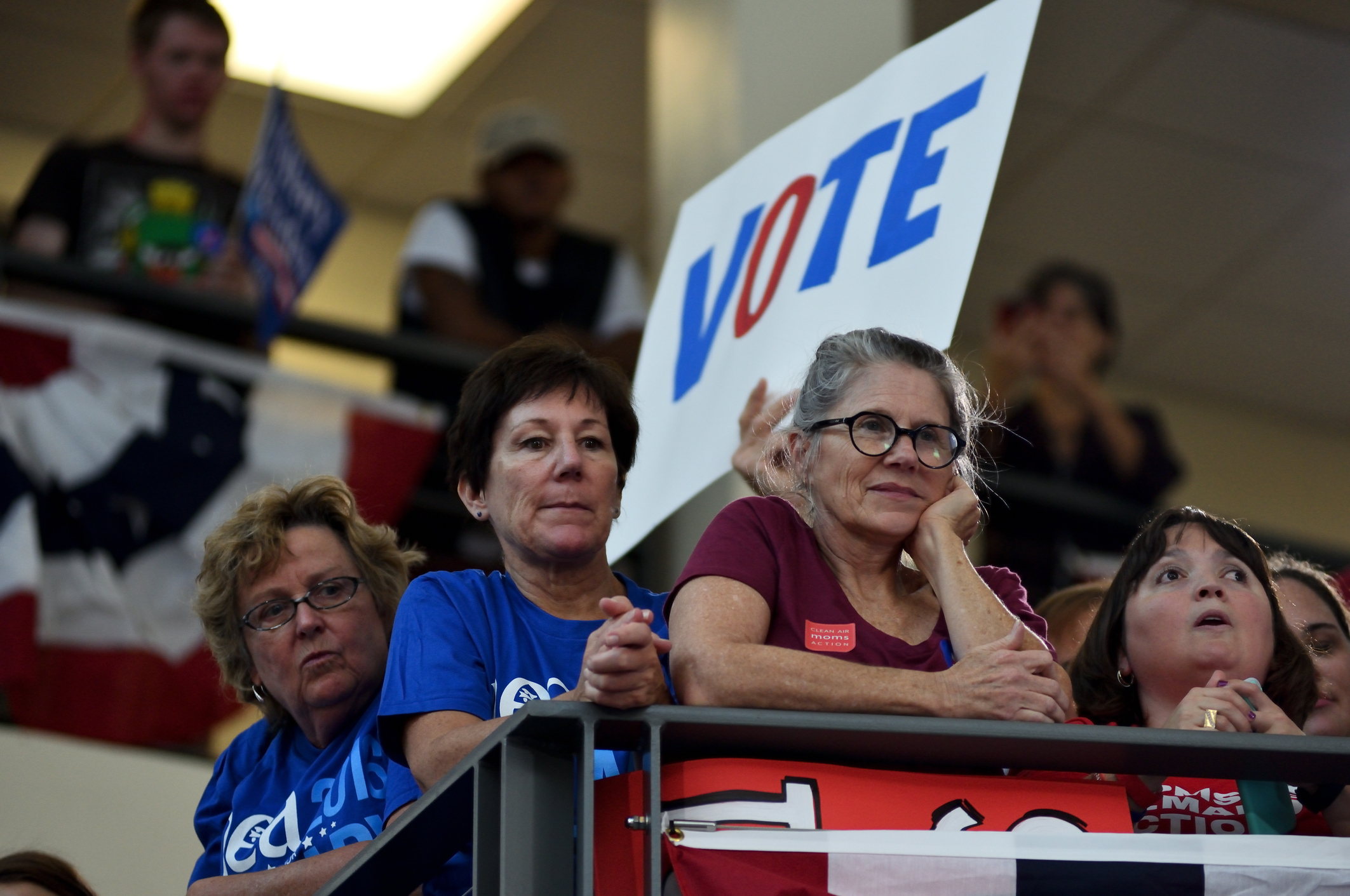 Lessons from the Iowa Caucus can help your business.

“After 9 p.m., disorder really descended. The app for reporting results wasn’t working. When I’d downloaded it on Jan. 31, the installation instructions had been convoluted: You had to fill out a survey, which then got you a link, and then you had to download a different app, and enter in a code from your email, and then you would get the real app. But we have caucus chairs who need their grandkids to program their DVRs, and the training for the caucus chairs hadn’t included any guidance. The party didn’t really roll out the app so much as drop it on the doorstep.

In our county, only two of the 22 caucus leaders were able to use the app successfully. So across the state, counties just like ours called their results into Des Moines headquarters the old-fashioned way, flooding the phone lines and overwhelming the few volunteers assigned to this job.” – Zach Simonson, Chairman of the Wapello County Democratic Party

“As the smartphone app for reporting the results of the Iowa Democratic caucuses began failing last Monday night, party officials instructed precinct leaders to move to Plan B: calling the results into caucus headquarters, where dozens of volunteers would enter the figures into a secure system.

But when many of those volunteers tried to log on to their computers, they made an unsettling discovery. They needed smartphones to retrieve a code, but they had been told not to bring their phones into the “boiler room” in Des Moines.

As a torrent of results were phoned in…volunteers resorted to passing around a spare iPad to log into the system. Melissa Watson, the state party’s chief financial officer, who was in charge of the boiler room, did not know how to operate a Google spreadsheet application used to input data…

Others, desperate to verify results, began telling some precinct leaders to email photographs of their worksheets — the paper forms used to tally results — to a dedicated email address. But for hours, no one monitored the inbox. When it was finally opened Tuesday morning, there were 700 unread emails waiting, with photos that had been sent sideways; volunteers had to crane their necks to decipher the handwritten forms.”

– How the Iowa Caucuses Became an Epic Fiasco for Democrats, The New York Times

Did you notice anything about these accounts of the Iowa Caucus debacle of 2020? There’s not a lot of focus on the prime suspect: a coding error in the app. Instead, the story is about people — unprepared and poorly skilled — doing their best.

This is exactly the kind of nightmare we help clients avoid.

Companies we work with might not worry about failing on a world stage, but when they attempt something new, the stakes are high for their employees and leadership.

As a change and learning professional, here’s what jumps out at me:

Hindsight is easy, of course. But for us at Emerson it was wide-eyed, head-slapping dismay that none of the basics of change were followed. Next time, Iowa Dems, just give us a call! 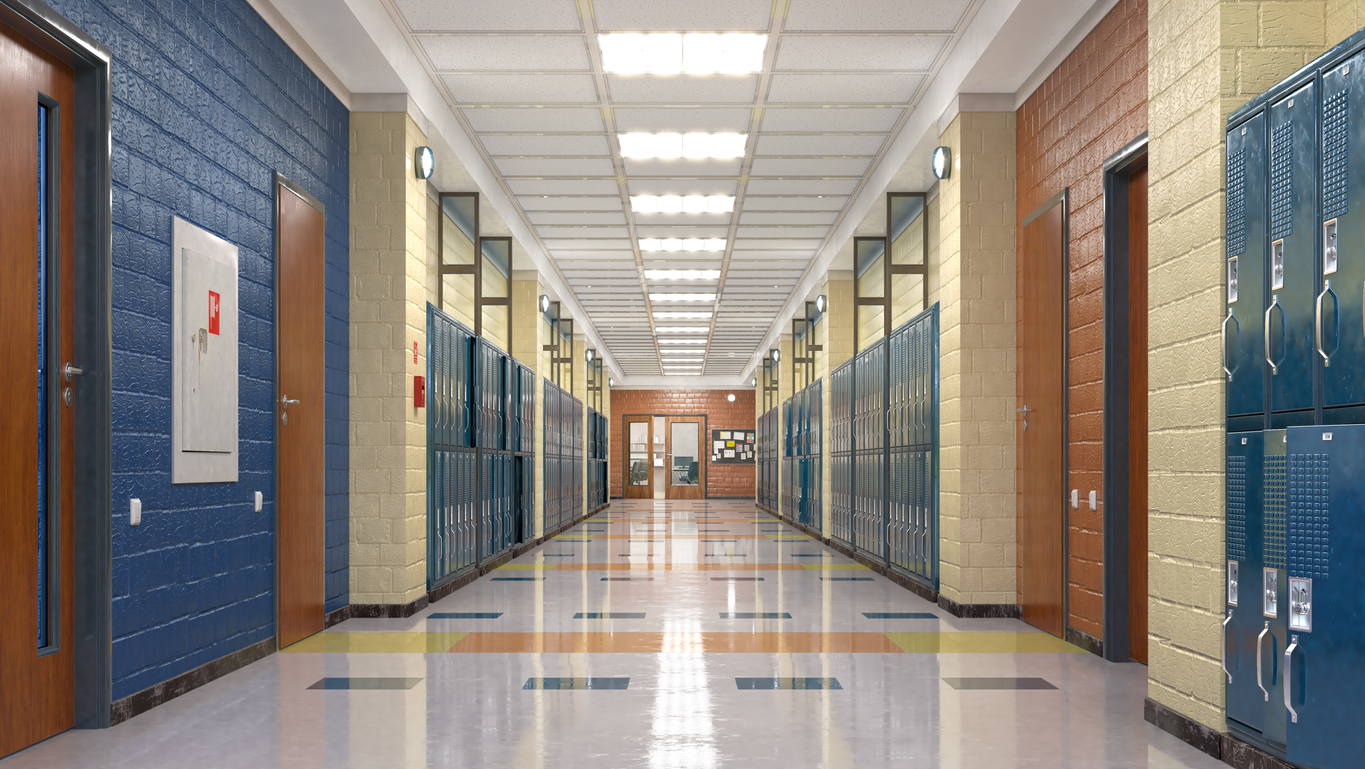 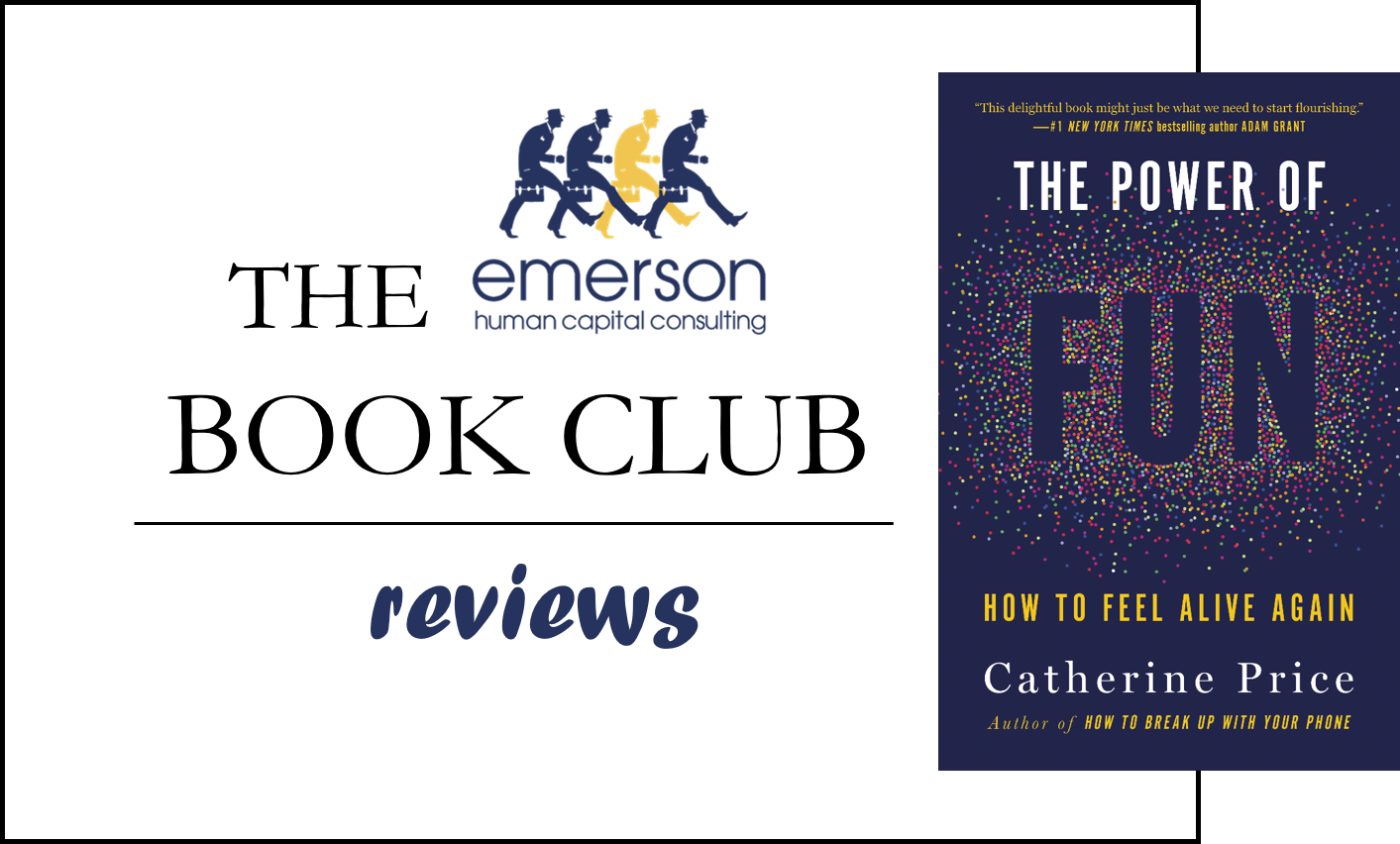 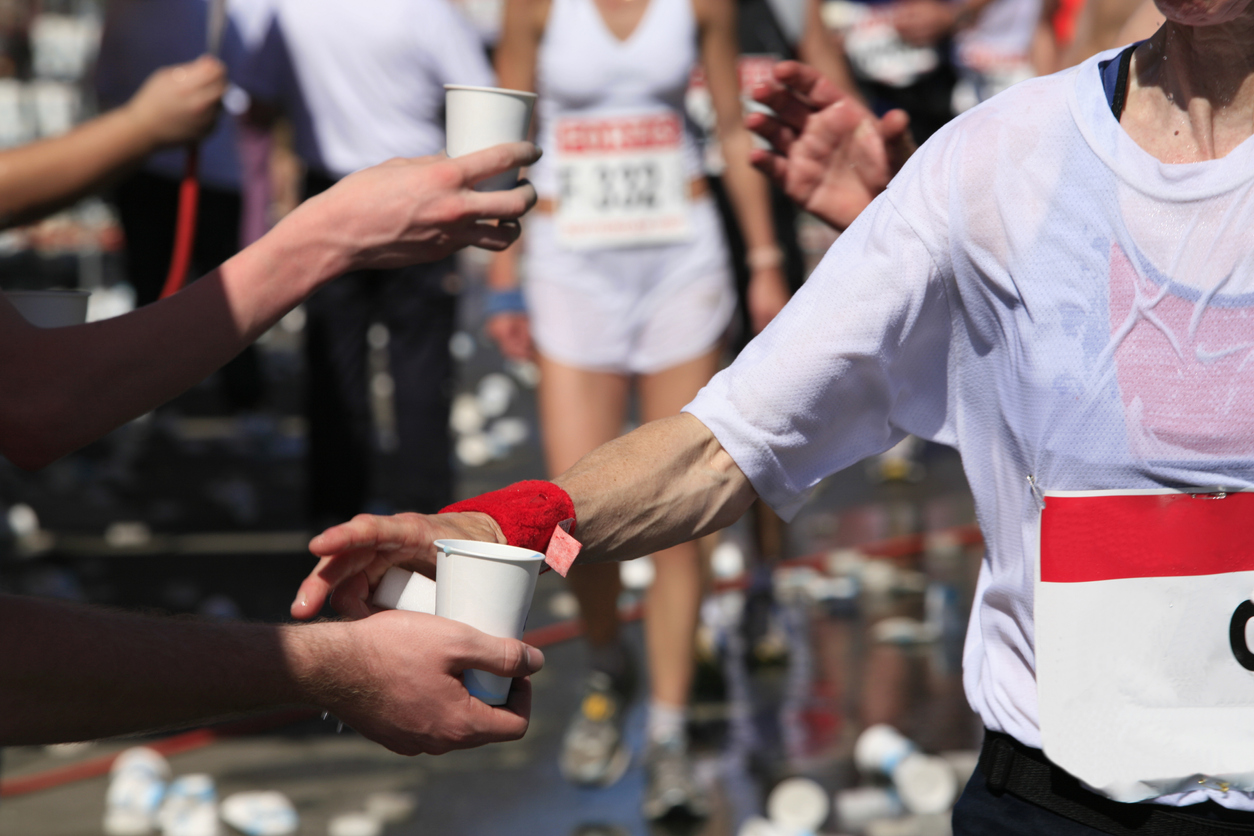