When Should You Reboot Your Team?. 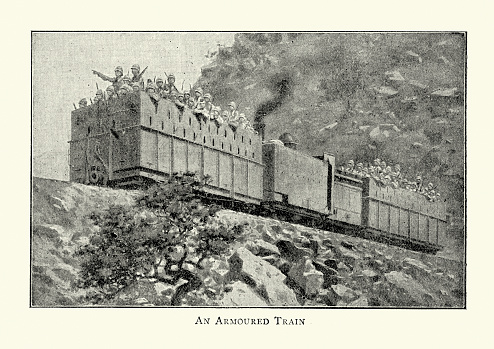 In Hero of the Empire, Candice Millard writes that the British were so accustomed to world domination that they knew the 1899 Boer war in South Africa would be easy. The generals didn’t prepare. In fact, they planned parties. They saw the war as a no-brainer career move to achieve fame and political power.

They made errors that, in hindsight, are shockingly arrogant and naïve. For example, they moved troops in open-roofed train cars with no doors. To get in and out, the men had to climb over the train car walls carrying heavy armory and equipment. As they traveled, the tops of their pointed hats were visible to the enemy; the Boers saw slow-moving train cars stuffed with British troops who couldn’t easily climb out. The Boers derailed the train, slaughtered the trapped men and captured Winston Churchill.

When you are accustomed to winning, take a look around. Are you waiting for a traumatic loss to reveal your weakness? Don’t wait. Proactively refresh your team.

1. Your leadership is complacent.

They ride on the company’s reputation. This shows up as arrogance and disrespect. Is there chatter about how your company is the best? Do they make snarky comments about your customers or belittle the competition? Are they cocky during negotiation? Such disrespectful behavior, often disguised as humor, comes from a belief that customers need you more than you need them.

They spend. They take their team, clients and “network” out to expensive restaurants. They stay in fine hotels. They lease fancy cars. I’ve seen several cases where executives have relocated entire companies or divisions to be close to their own homes. Their focus on status shows a disregard for the money’s source and the company’s well-being.

They blame outside forces for missed objectives. Watch how the team responds to weekly, monthly, and quarterly goals. Do they take responsibility for the results or do they play the victim? At one point in my company’s development, my executive team told me they were not responsible for how much our consultants were working on client projects (what we call in the services industry “utilization”). That showed me they were resting on our company’s momentum rather than taking ownership of our future.

2. Your team focuses on internal operations.

Respondents to Workfront’s 2019 State of Work survey reported they spend 60% of the work week on time-wasting tasks. Those tasks become the mission rather than the mission itself. You’ll see it in the following:

3. Your team’s strategies openly signal weakness to your competition.

The pointed hats showing over the boxcar walls include:

So how do you refresh your team? Well, when you’re fighting inertia, you have to break glass. You must capture attention, be utterly clear and unequivocal on what you want, and deeply disruptive. This is hard, especially because – if you’re doing this proactively – your company is doing well. People won’t understand why change is essential.

Here’s a game plan for your reboot:

Be direct. What do you want? What is broken and what does the opposite look like? Write down the ideal outcome and keep it under five words. If you can’t state it clearly, people can’t act on it. The turning point in my company was when I began an executive meeting with a slide that said: “Trish Emerson is responsible for utilization.” I had a single slide for each executive, repeating that sentence but using their name. I concluded with “If you are not comfortable with this, I need your resignation.” I received one. The executive team effectively rebooted.

Design from scratch. What if you started the company fresh, today? How would you organize if you had no constraints? Draw that. Then figure out what’s the highest value and easiest to implement; use that to create stages for the transformation. Starting with a blank sheet of paper helps you avoid two traps: designing around people and wasting time fixing small problems.

Separate innovation from daily operations. You need the company to continue to function while you change it. Operations and innovation are so different that Geoffrey Moore advocates separating them. This allows your teams to focus – one team creating the profit you need to fund innovation and another inventing the next idea that will sell and scale. He advises dedicating a third team to scaling the organization. This structure helps you move forward without disrupting your profitable business.

Hire audaciously. Bring in talent based on where you are going, not where you are. If you hire to your current state, you cement a plateau. A few of my advisors told me my recruits were overqualified and worried they’d get bored and turn over. Some of my team told me we didn’t have the work to justify some recruits — that they might get laid off and that would be cruel. These advisors operated from fear. The right hires have the experience to clearly see what you are addressing and create the opportunity for growth.

Reward to keep people focused. You might need to bridge bonuses and guarantee salaries for a short time while you change direction. This helps people to focus on the goal rather than on themselves. Then create a disincentive for staying in the current state. Geoffrey Moore believes half of everyone’s compensation should depend on the success of the company transformation. He says too many people earn their pay by doing work the old way, which sends the wrong signal.

But money isn’t your only tool. Changing a job title can elevate status for those who are creating the future. Your team will assign meaning to your every move during this time, so be intentional about the messages you send.

Millard quotes Churchill, “’Nothing looks more formidable and impressive than an armoured train, but nothing is in fact more vulnerable and helpless.” Are you winning? This might be a good time to reboot. 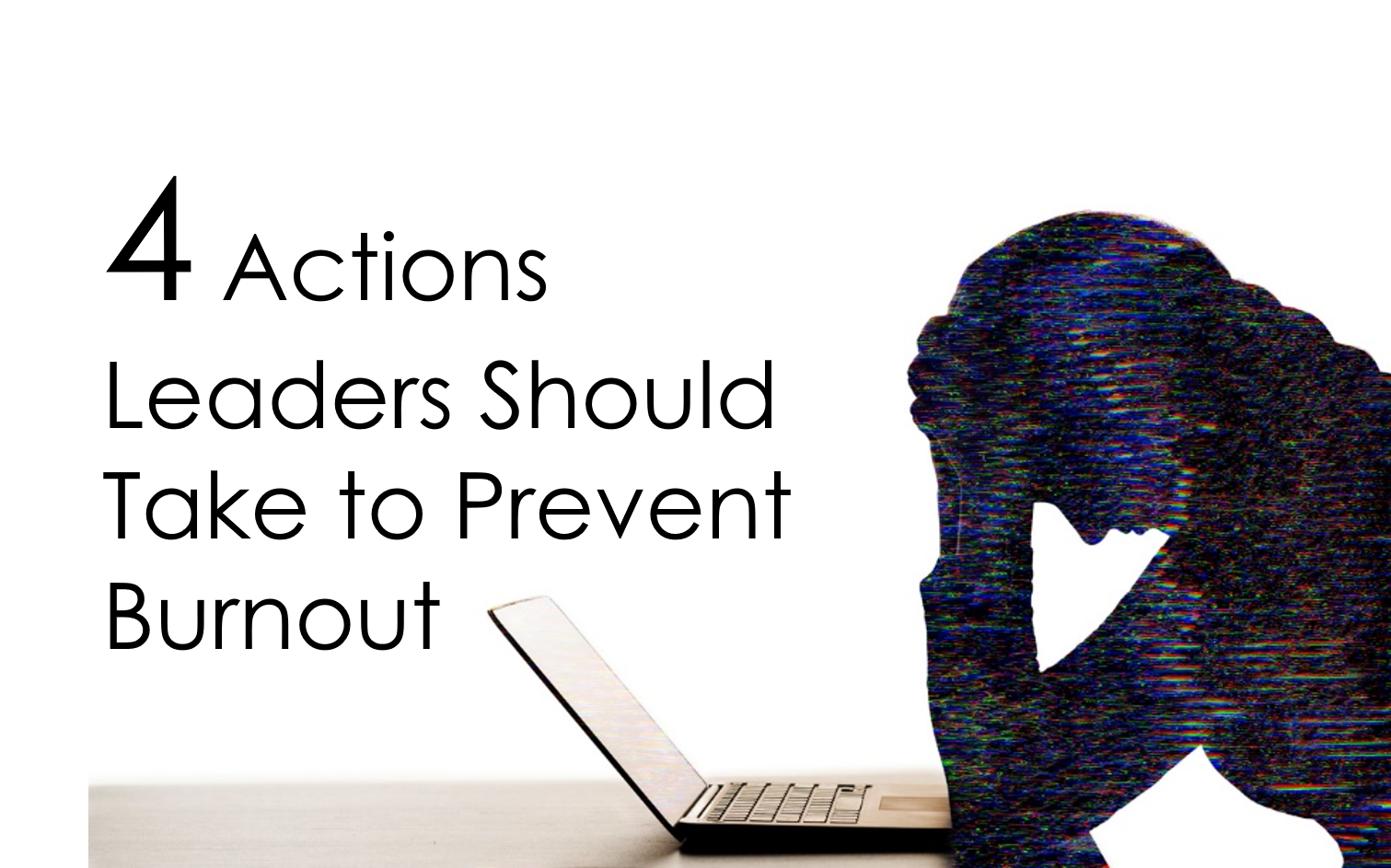 Stressed employees are simply not strong enough to deliver on organizational goals. Here’s what leaders can do to prevent burnout. 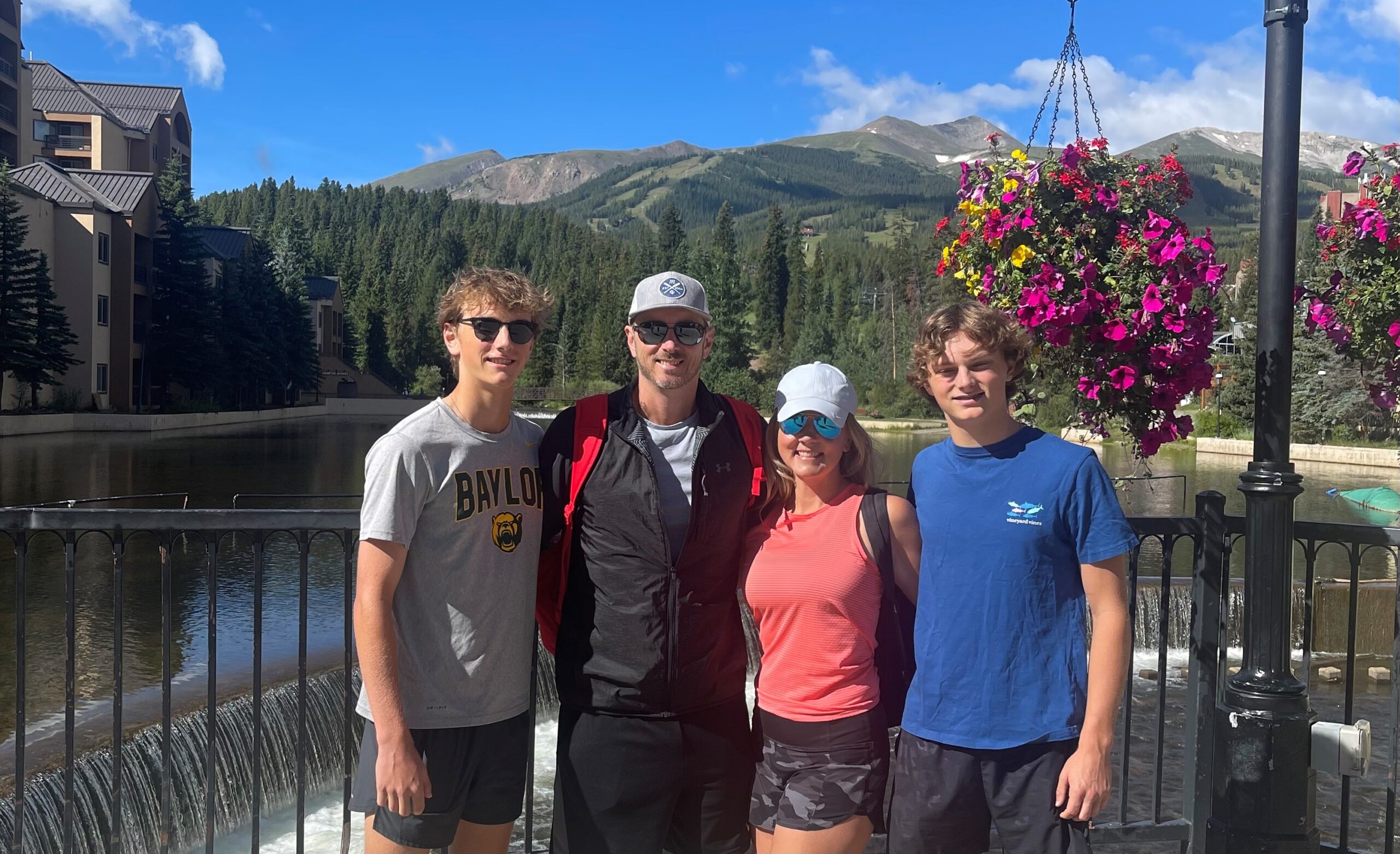 What the heck does a road trip have to do with a work project? Surprisingly, they elicit similar thoughts and reactions. Here’s what I learned. 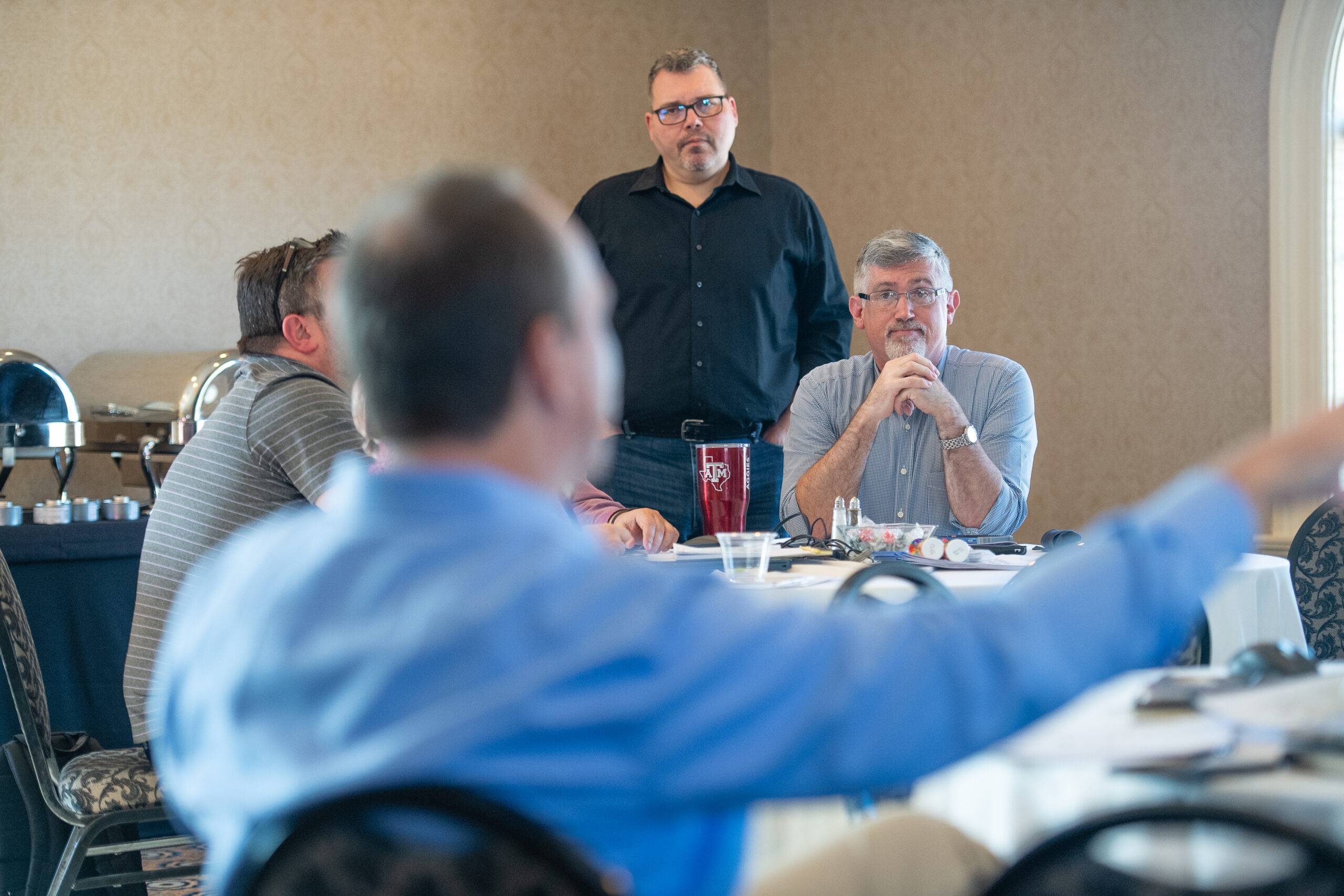