Living In a Post-Truth World.

The Oxford Dictionary’s 2016 word of the year is “post-truth.” The expression has been around for a while, but usage spiked after Brexit and throughout the U.S. presidential election.

President Obama reminded us in his farewell speech that we now live in a post-truth world. “Increasingly we become so secure in our bubbles that we accept only information, whether true or not, that fits our opinions, instead of basing our opinions on the evidence that’s out there.” Referring to climate change, the president lamented that “without some common baseline of facts – without a willingness to admit new information and that your opponent might be making a fair point and that science and reason matter – we’re going to keep talking past each other.”

This problem is not new, it’s just come to a tipping point. “Confirmation bias” is a tendency to perceive information in a way that confirms one’s preexisting beliefs. The term was first coined by English psychologist Peter Wason in 1960, and has been supported by many researchers since then. Daniel Kahneman was the first psychologist to win a Nobel Prize in Economics along with his colleague Amos Tversky, for their work in decision-making and behavioral science. Kahneman pretty much predicted our post-truth predicament and fake news obsession in his 2011 book, Thinking Fast and Slow, “Contrary to the rules of science, people seek data that are likely to be compatible with the beliefs they currently hold.”

In other words, when we read an article or an email, watch the news, or hear a presentation, we unconsciously cherry-pick data and focus on information that agrees with our existing position. And we dismiss information that doesn’t fit that position. Dr Kahneman also observed, “People generally look for a plausible scenario that conforms to their understanding of reality. We are unable to imagine…installing a third-party president.” It’s safe to say most of us did not imagine a Trump presidency a year ago.

The rise of unabashed “post-truth” thinking is more evident than ever before. People effectively cease to see what’s in front of them. For example, even though the earth gets hotter every year, many people deny the existence of climate change. Many simply could not imagine a Trump presidency, so they ignored signs to the contrary.

Some in the news arena have taken advantage of this bias, intentionally publishing “fake news” and highly one-sided content, targeting eager audiences. This appeals to our confirmation biases – there’s no need to swat away information we don’t agree with; it simply isn’t there.

Most of us aren’t in a position to influence news organizations or political dynamics. But many of us are in business leadership positions. We live in times of fast and fundamental transformation. During then President-Elect Trump’s recent news conference the stock market fluctuated wildly as he singled out the pharma, auto and defense industries. Cutting defense spending; taxing infrastructure investment in foreign countries and slashing pharmaceutical prices are all on the table.

Is your leadership team ready to manage in a post-truth world?

I’ve spent over a decade working with corporate leaders to apply behavioral economics to transformation. To survive, we will have to get employees to change the way they work, probably more than once. Managing big change is already a tall order, but understanding behavioral bias can help us navigate these choppy waters.

What can we do based on our understanding of confirmation bias?

Michael Lewis, in his new book, the Undoing Project, brought a fresh perspective to Kahneman and Tversky’s work. He writes that when people become attached to a theory, they fit the evidence to the theory rather than the theory to the evidence. The key to a post-truth workforce is not a barrage of facts and rationale. Don’t combat bias directly – use it strategically and everyone wins. 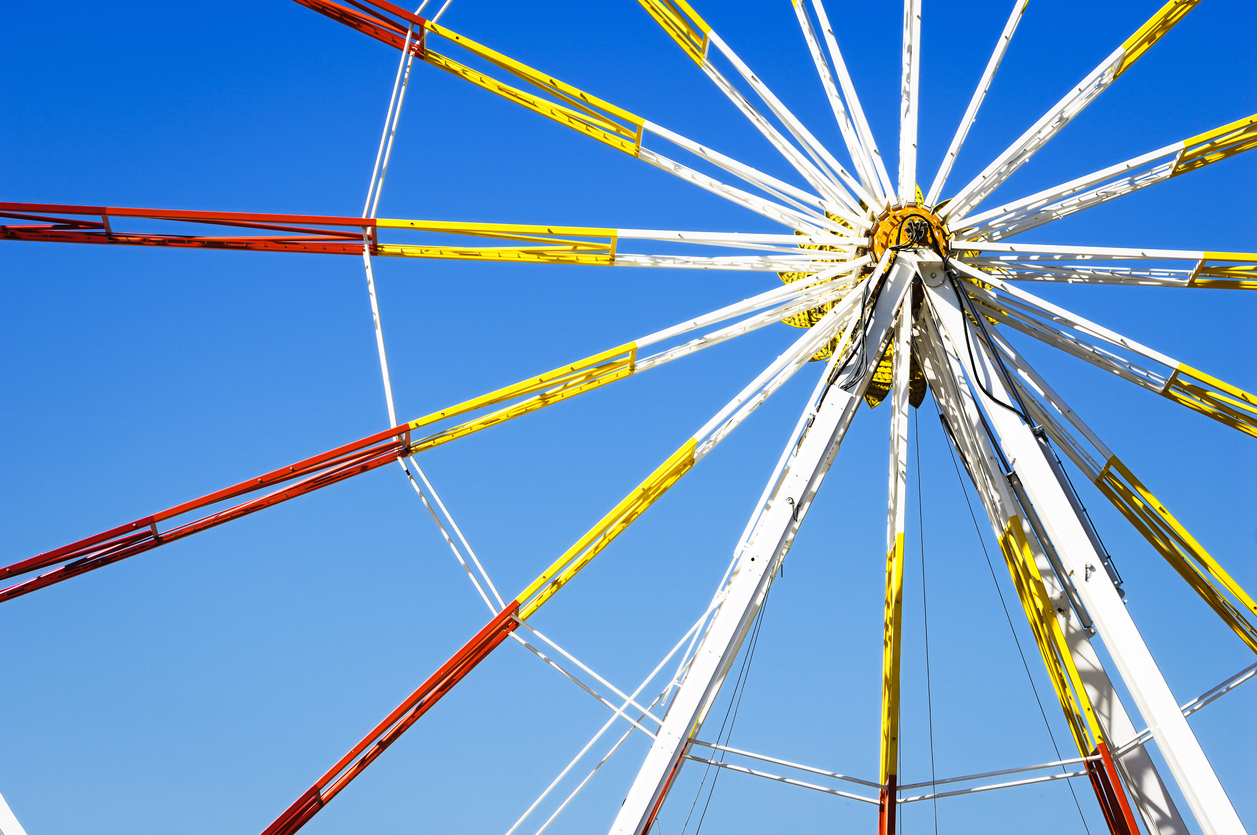 Organizations: Get Your Teams On the Habit Wheel

How do you push through the bad inertia and get your team humming again? With three time-tested tricks: trigger, action, and reinforcement. 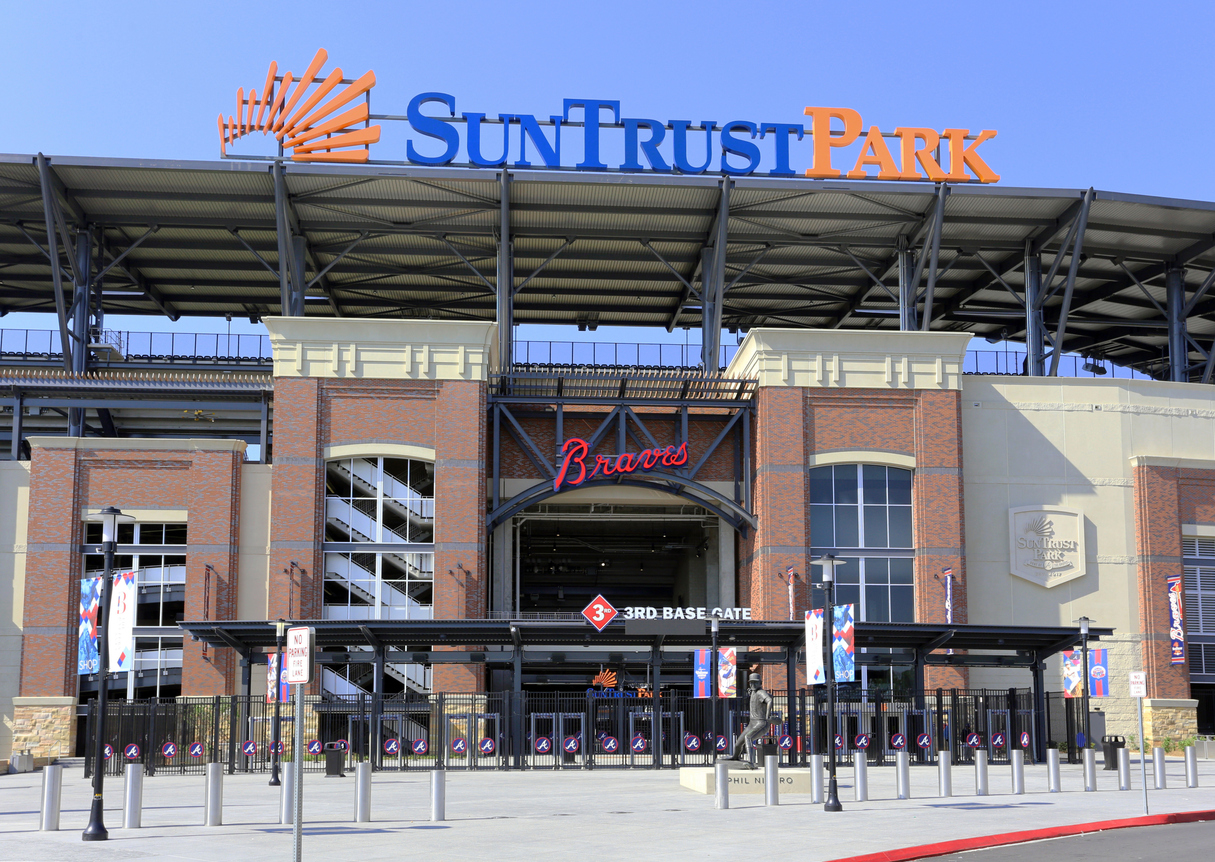 A Home on the Innovations Curve

You might say companies are doing some fast math to predict the best way to respond to recent events, or that they’re searching the corporate conscience. We think they’re firming up their place on the Diffusion of Innovations Curve. 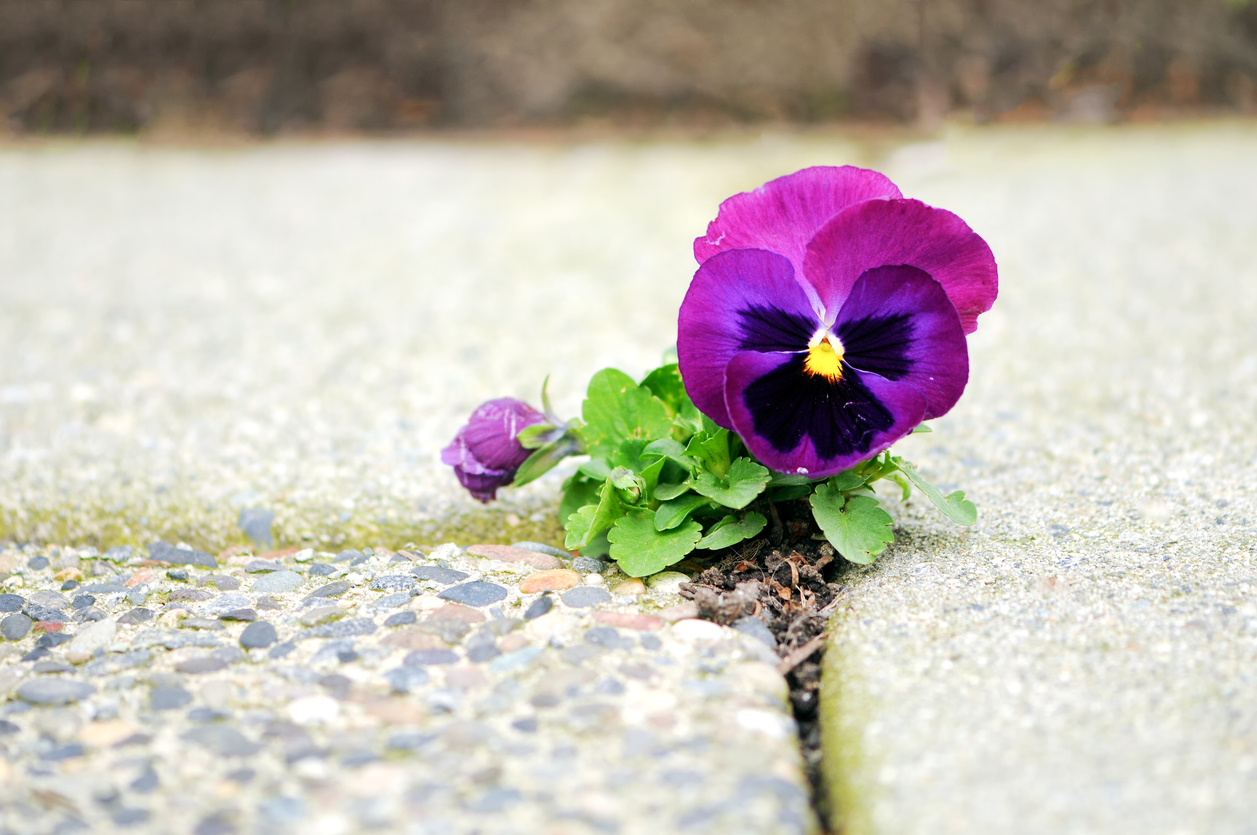 How do you get top performance from your teams while supporting them through these crazy times? Brain science has the answer. Emerson CEO Trish Emerson explains how leaders can use hacks to build people’s strength and resilience.